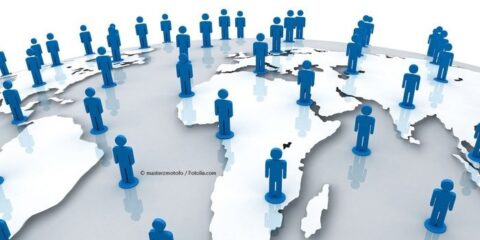 In this post one particular implication of network theory is demonstrated, namely if your customer is more important than the customers’ friend or vice versa. To define the importance of a customer, the number of friends is used here (called degree). Using the degree for the importance is common since the degree is highly correlated with other network theoretical properties as well as customers’ key properties, like customer potential revenue. Usually, the higher the degree the more important a customer – or in other words: the more money the customer is willing to spend. The last constraint is that the social network itself is unknown, a realistic assumption in most business cases.

Now we can distinguish between two cases:

I. A network consisting of random connections is called Erdos-Renyi Network

For this kind of networks many properties can be analytically calculated (in the limit of large networks), like average degree of a node, as well as average degree of the neighbors of a node. From theory the average degree of this network is T = N/M = 4.53 and the average nearest neighbor degree is <knn>T = 4.53 (for details see [1]). However, the observed values are with O = 4.53 and <knn>O = 5.44 slightly different. This difference is expected, since the theory is only for large networks and we compare it with one particular realization of a small random Network.

Instead of using a model for a social Network a real Network, a Karate Club Network [2], is used as an example.

This network has the same number of nodes and edges as the Erdos-Renyi network above, but a significantly different structure, shaped by social relationships as shown below:

Now coming back to the original question, if a customer or a customer’s friend is more important. If the underlying social network is random, it does not matter, since a random customer’s friend degree is not higher than the customer’s degree (at least in theory). However, if the underlying network is scale free – which is usually observed, a customer’s friend is on average more important than the random customer itself. While this seems to be counterintuitive, the result can be observed in any social online network, regardless whether it serves business or private purposes. In each of these networks one can count the number of friends and compare it with the friends’ number of friends. The latter degree is on average higher than yours.

Concluding, if a company wants to start a campaign not knowing anything about their potential customers, the company should try to target not random customers, but random customers’ friends. This show the advantage of network theory, even without knowing details of social networks, one can utilize it for improving business decisions.

The following blog posts will further investigate on business questions related with networks:

Part 0. Network Theory and its Business Implication
Part 1. Identifying relevant business networks
Part 2. Is your customer or your customers’ friend more important for your business?
Part 3. How to identify product groups?
Part 4. How to keep your company happy and healthy?
Part 5. How to get customer (friendship) networks?
Part 6. Affinity modelling with network properties 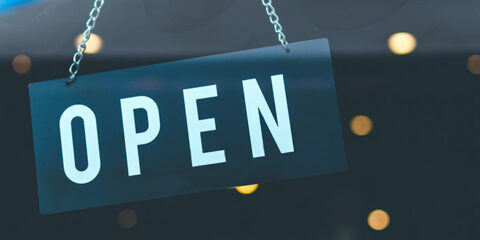 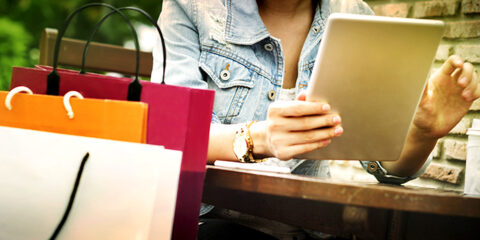 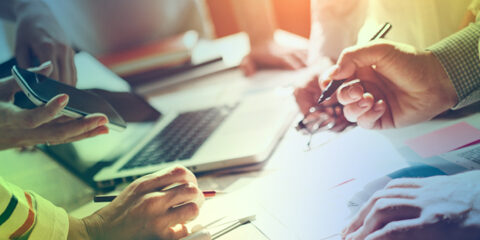